Sausage and Peppers Sandwich with Mozzarella

Is there anything that cheese doesn’t make better? How about on a Sausage and Peppers Sandwich? Yes, please!

Disclosure: Please note that some of the links below/on the side are affiliate links and I will earn a commission if you purchase through those links, at no additional cost to you. I have used all the products listed and recommend them because they are helpful and are companies that I trust, not because of the commissions that I may earn from you using these products.

What is the best way to cook sausages?

Let’s face it, there’s a lot of different ways you can cook sausage…and there is no right or wrong way. You can bake it in the oven, you can grill them on the barbecue or you can fry them in a pan. I have, and will typically use all three methods throughout the year when I make sausage.

For this sausage and peppers sandwich I chose to fry them. Later you’ll see that I add a little bit of crushed tomatoes to the pot and let them cook in the sauce for a bit. It helps add to the flavor!

How do you make a sausage and peppers sandwich?

First, start cooking your sausage. You have the option of keeping the sausages whole, or cutting them up into smaller pieces. For this sausage and peppers recipe, I cut them up so you don’t need to cook them all the way through here, because we’ll be cooking them in a little sauce later. Just brown them up on all sides for now, remove them from the pot and let them sit for five minutes.

Then, using the same pot that you used to cook the sausage, add the peppers and onions. Season with some salt and pepper and cook for about five minutes or so until they begin to get soft. Then add some garlic.

As the vegetables cook, start slicing the sausage on an angle into small pieces about 1/2 inch or so thick. They will still be raw here, but again we’re going to finish cooking them in some tomato sauce.

Next, add some oregano and the crushed tomatoes to the pot of vegetables.

And then the sliced sausages.

Cook on low/medium heat for about 15-20 minutes until the sausages are no longer pink inside or until they reach an internal temperature of 165 degrees.

If you like this recipe, be sure to check out my Philly Cheesesteak and my Chicken Sandwich with Homemade Pesto Mayo.

Now here comes the best part…assembling the sandwich and adding the cheese! Grab an Italian roll and stuff that bad boy with sausage and peppers.

Finally, top with the mozzarella cheese and throw in the oven or toaster oven for a few minutes until melted and enjoy! 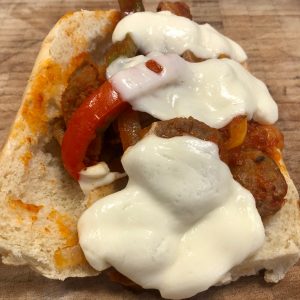 Sausage and Peppers Sandwich with Mozzarella

Make the sausage and peppers 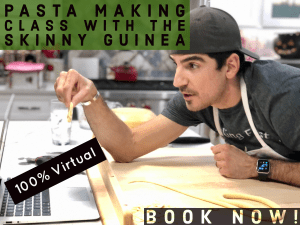 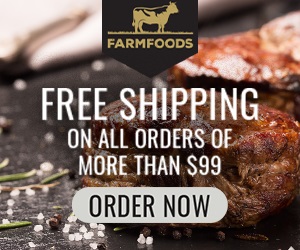